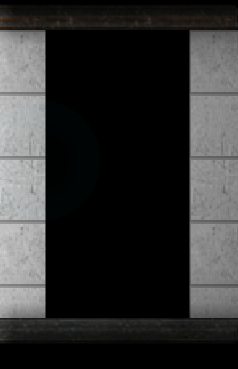 A door which is closed.

A door is a movable block that can be moved to any region when triggered and at any speed. A door in the campaign is usually used to block the players path until a button is pressed or a certain enemy is killed. A movable object is not always used as a door, sometimes it is used as an elevator, closing walls, and a variety of other functions.

Doors can be found in both single and multiplayer. In Multiplayer and other custom maps, the door is used in a similar fashion as in singleplayer, but players use it in more creative ways such as missiles, cars, pistons, falling platforms or just giant walls to kill all the players in the map. Doors are an effective way of killing gods (players with infinite health) as they tend to ignore health and crush whoever ends up being stuck between one and its destination.

Retrieved from "https://plazmaburst.miraheze.org/w/index.php?title=Door&oldid=2225"
Categories:
Cookies help us deliver our services. By using our services, you agree to our use of cookies.